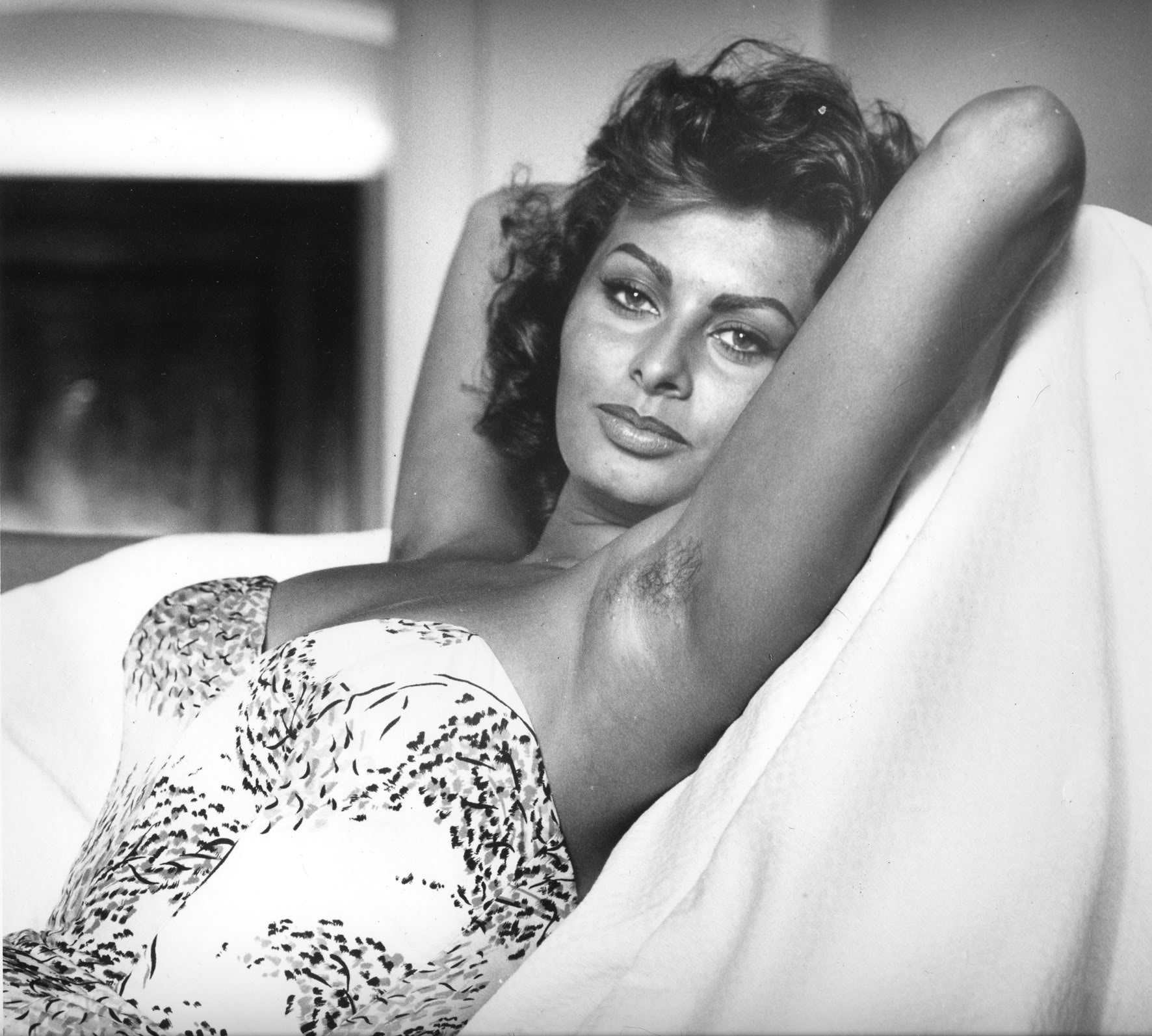 Shaving unwanted bodily hair has been an act of femininity I’ve been performing since I was 13 or 14 years old. At the time I wanted to shave my legs like the other girls, because those who didn’t were teased and considered masculine or ape-like. Fitting in was important, but very quickly the novelty of having to drag a razor up and down my legs, under my arms and along my bikini line wore off. I soon discovered just exactly how long it took for my hair to grow back; the ways in which I could cheat and get away without removing my hair and still pass for feminine; the pain of nicking my skin with a sharp razor; and the obscene wastefulness of this regime.

Women who did not shave were rare in my teenage years, and they were labeled “hippies” or “ferals” or “lesbians” – always something derogatory, completely hetero-normative and in keeping with the masculine/ feminine paradigm. The femininity of these women was called into question, something shocking and unfathomable to young ladies who were only ankle deep in their womanly conditioning. Women who didn’t shave were also seen as smelly, lazy and anti-social; and in my early teen years even if I did question this bizarre practice of removing naturally occurring hair, I certainly didn’t want to be seen as unfeminine or stinky. Even more telling, self-identified feminists who refused to remove body hair were seen as bad, ugly and undesirable. By the time I got to my early 20s, I was just about fed up with having to shave my legs in order to wear a skirt but I still performed the act of hair removal because I feared rejection not just by romantic partners, but by society.

Recently I attempted to stop participating in the act of hair removal. I knew that it was on the list of Things To Do In Order To Be A Proper Female, and that it was a convention drummed into me by the media and my socialisation within middle class society. Being sensitive to packaging waste, I could see the sheer amount of packaging, handles, razor blades, and tubes and tubs of depilatory cream and wax that I’d ever used in my life would probably fill a small car. It didn’t seem right. I still kept it up. Perhaps not every day, but certainly when I was going out in public. I’d ask Nick if he minded that my legs were fuzzy, and every time he’d say he didn’t. Why was I even asking him? It’s my body!

When I saw a segment about razor blades on The Gruen Transfer (Season 3, Episode 8) I knew I had to find a moment to reflect on my body hair removal conditioning. I’m still so fearful of going out in public with hairy legs that I shaved about six months worth of perfectly natural leg hair off last week so I could go socialise with fashion people without wondering if they were secretly bitching about me being the fat, hairy lady!!

So let’s have a look at an ad that could be why we’re so caught up in removing body hair, even if we don’t want to:

When sleeveless dresses became fashionable, marketers saw an opportunity to make something perfectly natural unfashionable. This ad was published in Harper’s Bazaar in 1915 and according to The Gruen Transfer sales of hair removal products went through the roof – razorblade sales alone doubled in two years. Todd Sampson, one of the ad industry panelists, said it best:

Create the problem and make [people] feel self-conscious and have issues with self esteem when it comes to hair and then we solve that problem with a razor.

Surely, this can’t be a revelation to any of us in the western world. We know that advertisers and marketers create problems within our bodies and our lives, even if they are perfectly natural and normal bodies and lives, and then they offer a magical product to solve our new problems. Apply it anywhere, it’s the same old trick. Hand sanitisers, home scents, any product you see on Australian morning TV… we’re whipped into a frenzy of insecurity that can only be relieved with the topical application of a specific, ridiculous, product. The issue with hair removal is that it’s not ridiculous to us anymore because the tradition is so ingrained. Even if that tradition was manufactured within living memory! 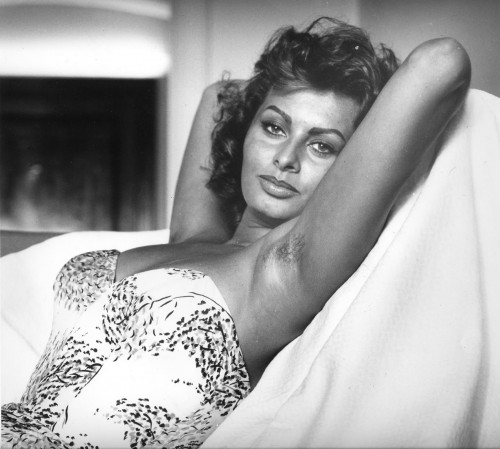 Body hair isn’t unhealthy, dirty or gross so its objectionableness is a pretty laughable thing. Hair protects the skin from the elements, and it also serves as a barrier to prevent friction. Even people who insist that underarm hair contributes to body odor are incorrect. Underarm hair wicks perspiration away from the skin, so the bacteria that do produce odor can not form.

Even though I had a lapse, I’m going back to letting all the hair on my body grow naturally. It was actually a really interesting experience living with body hair. When I wanted to wear a short skirt or dress, I’d put on leggings to cover my leg hair. I was aware the shame wasn’t actually my own, that it was being projected on me by external factors, but I still felt the need to cover up. On windy days when I was bare legged, I felt the breeze actually lift individual hairs. It was curious and it was disturbing because in all my years of performing femininity I’d never experienced such a thing. I feel a little funny even writing about the experience so publicly, because I’m sure many women would find it unfathomable and gross. But no, I didn’t feel gross, it was very much like I had extra parts of my body with which I was able to sense and experience. Over 15 years of shaving had meant I’d never even noticed such a thing!

How do you feel about your body hair? What keeps you in the habit of removing it, or if you don’t, have you ever experienced being de-feminised? Is this topic an uncomfortable one for you? (It is somewhat discomforting to discuss it so publicly for me!)