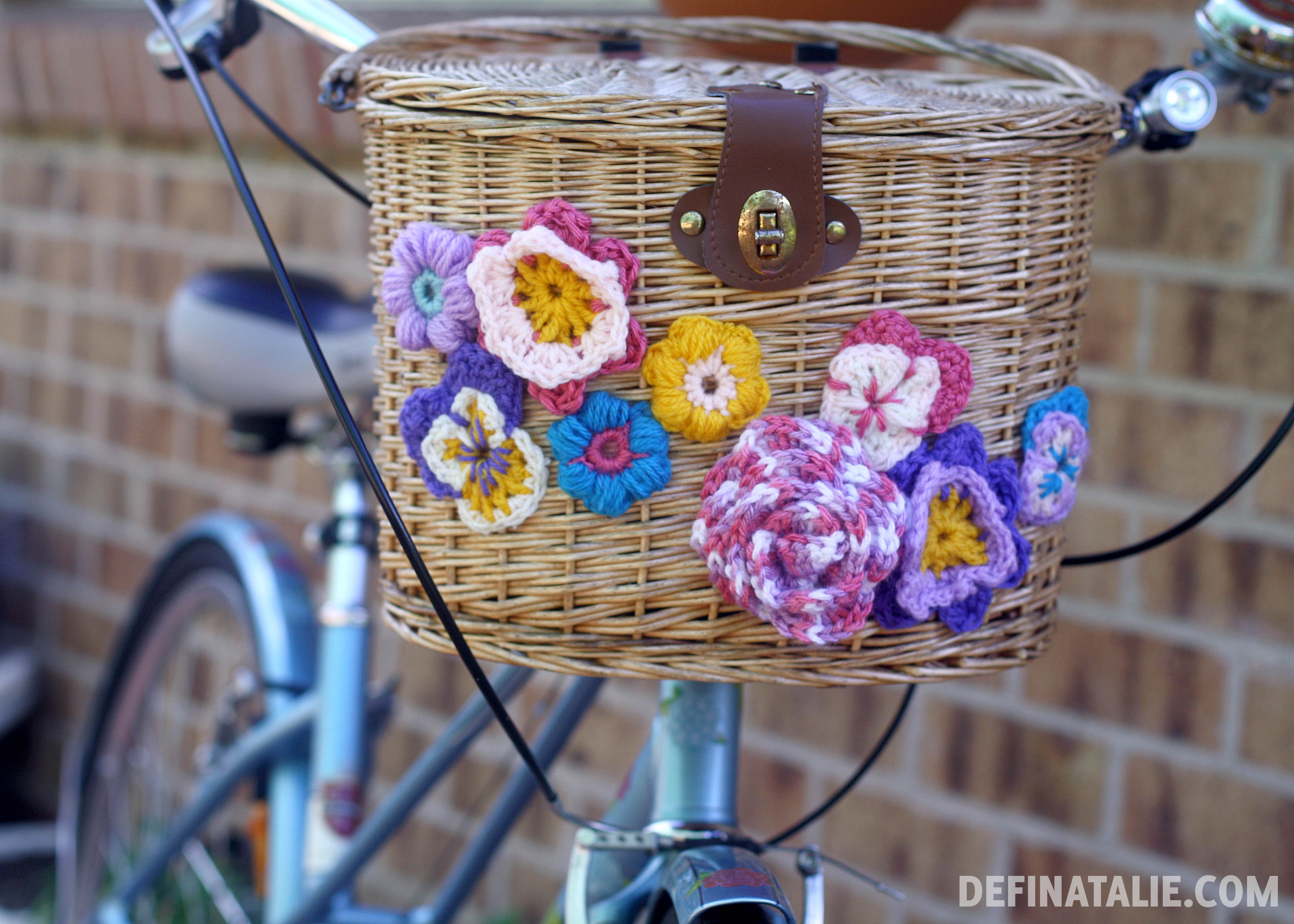 Since I was blessed with my bipolar 2 diagnosis a lot of things have started to make sense. I don’t want to make light of mood swings and behaviour changes, but I can identify with oscillating between saccharine whimsy and eye-rolling cynicism and it’s pretty evident in the sort of things I make. I also tend be more prolific when experiencing hypomania; I used to think my periods of frenzied output were just me returning to a normal functioning life (though these periods never lasted longer than a week or so), and so when I crashed into depression afterwards it was compounded with feelings of frustration and shame that I could never sustain this “normal” functioning mode.

When I am hypomanic I tend to speak more. Witty repartee rolls out of my face with ease and I feel like I sparkle with charisma – whether or not this is true is immaterial because I am right, and you are wrong. The ideas I have must be caught and put down on paper before they fall out of the air and plop into the bog of eternal stench (and depression). I notice the things I create are generally more light-hearted and amusing, but even if I’m dealing with difficult issues I will approach them with extreme whimsy. Hypomania as described by me sounds delightful, doesn’t it? I still have difficulty regarding it as not-normal because I have fetishised the normal functioning life other people seem to take for granted and enjoy so casually.

I have been medicated for about two years, and have experienced minimal mood swings for a lot of that time. I sometimes miss the flurry of ideas and activity of higher moods but I definitely do not miss the depression that I have experienced for the majority of my life. Coupled with mental illness, there’s a lot of bad stuff that’s happened to me so feeling higher than usual is a welcome change. People with bipolar 2 largely experience a majority of low moods and are a higher suicide risk amongst the spectrum of bipolar patients. The new normal for me is unravelling and I’m getting used to it, but I still experience swings however they aren’t as extreme.

So that’s the preamble. It might go a way towards explaining why I get caught up in whimsy, and in superficially delightful things even if they aren’t Adult and Serious. I think I’m nearly done with cynicism. There’s been enough crap I have to continually deal with, so any way I can make shit more wonderful I will do it.

My name is Natalie, I’m 32, and I have flowers all over my bike. Also I bought a ukulele (and I will never apologise, Helen Razer!)

Here are a couple photos of Miffy for those who want to know how she’s healing after her enucleation. Her eyelid has healed beautifully and the hair is starting to grow back. It’s still a little weird when I look into her eyes and realise there’s only one there. I keep anxiously testing that eye and worrying about glaucoma claiming it as well, but for now she’s back to tearing around the house after her ball and playing tug of war with rag scraps.